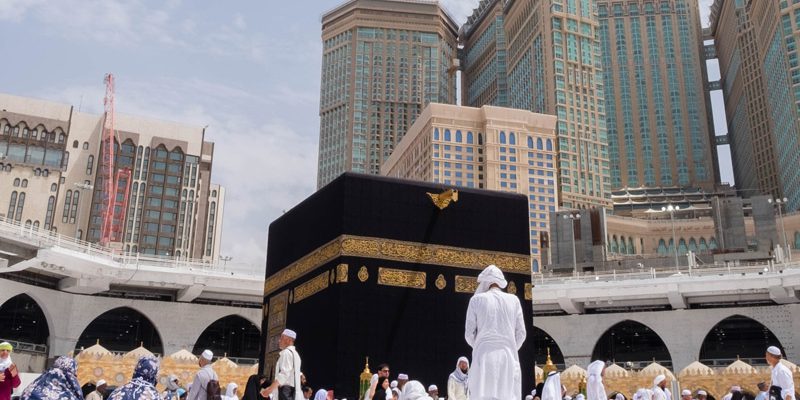 In Aqeedah (the Muslim’s Belief)

In Sa’I (going between Safa and Marwah)

When Shaving or Trimming

Common Mistakes in stoning the Jamarat

A Muslim that makes common mistakes fall into one of three categories:

“Our Lord, do not take us to account if we forget or make a mistake” – Al-Baqarah, ayah 286